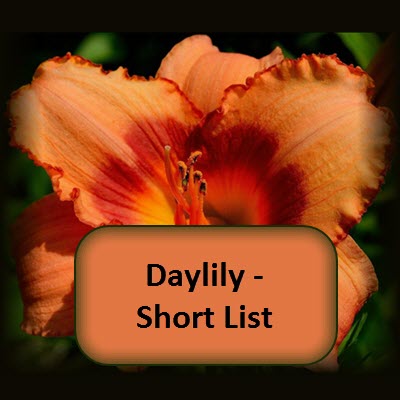 She had never cared for mornings before now. She had always enjoyed the dark cover of night that draped over her like a cloak. Upon moving to the country, however, she found herself happily at peace with the quiet stillness of a morning walk. She stepped outside, a warm sweater protecting her from the crisp chill in the early spring air. She lifted her face and took a deep breath, letting the sweet, fresh air wake up her sleepy lungs. A moment later, she began walking.

She walked under the canopy of tree branches, feeling a warm, welcome sensation despite the coolness of the morning. Time seemed to slow as she wandered through the forest, taking in the natural sights all around her. She did this every morning at the start of spring, but it never ceased to amaze her. How had she never appreciated the beauty of the world around her before now?

Before long, the greenery started to thin as she approached a rough dirt road. Judging by the height of the sun, she knew she was only minutes away from seeing the reason she braved the morning and took these long walks. She walked to a stump worn down by time and perched on the edge, running her fingertips over the pale wood. She smiled and traced idle patterns, waiting for precisely the moment she had been waiting for.

She raised her eyes to a cluster of flowers growing along the roadside. They shivered in the morning breeze, drops of dew falling to the grass below. As she watched, the blooms started to tremble as if in anticipation of what was to come. One by one, the orange petals started to unfurl, awakening to the early morning sun. She counted as they opened, watching as thirteen new blossoms opened themselves to the world. Something that most people viewed as an invasive pest was the reason she dragged herself from a warm bed to watch in the mornings. Some people would never know the true magic of the daylily that would only last a single day.

Learn more about the contest which inspired this story:  Nutshell Narratives 2019-04