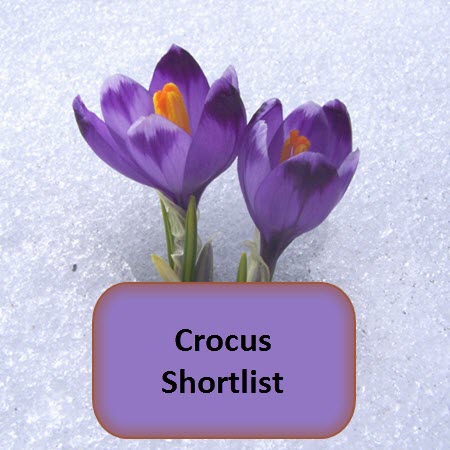 Her handkerchief snaps in the frigid breeze, a flurry of colour in an otherwise stark landscape.  It is her favourite – a gift from her mother on her sixteenth birthday – the imported silk capturing the exact hue of a crocus in bloom.  The delicate material holds her monogrammed initials, tiny stitches in perfect cursive.|

“Goodbye!” she calls, her voice lost in this mass of humanity as they press forward, all sending their best wishes to the soldiers on this bleak day. She feels so small, as she waves the handkerchief in desperation, attempting to gain his attention.

“Goodbye!” she calls again, as the train gives its warning whistle and belches a trail of smoke which commingles with the collective breath of the throng until they appear to breathe as one – exhaling trepidation, regret and longing.

“Goodbye!” she cries with increasing panic as the train lurches forward.  She makes one final push through the crowd and finds herself pressed against the hulking metal frame.

“Goodbye!” she speaks quietly now, eyes locking on his as he leans far out the window to reach her.  He kisses his fingertips, touching them briefly to hers, and offers a smile of reassurance as he accepts the gift extended to him.

“Remember me,” she shouts, but her voice is drowned out by the roar of the engine as it picks up speed, and she wonders if he has heard her at all.  She regrets not saying “I love you” one last time.

She watches as the train makes a hasty retreat, until it is but a speck on the snow covered hills.

And yet, she still sees a glimmer of pale purple.  “Perhaps he is waving still,” she thinks.

Or perhaps it is only a cluster of crocuses on the snowy hill, bowing their heads against the bitter winter winds.

Learn more about the contest which inspired this story:  Fleur 2020-01 – Crocus